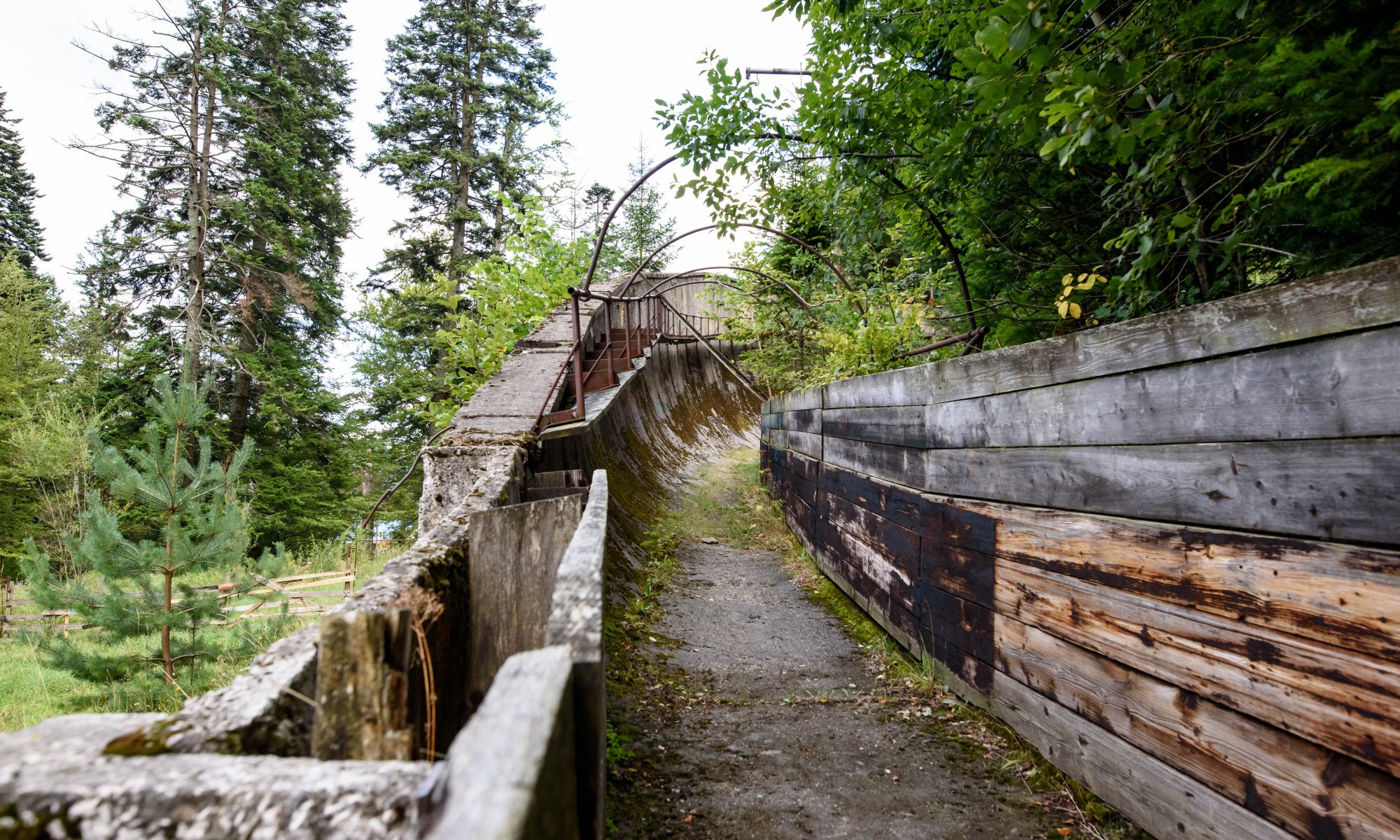 We had not visited to Romania with the intention for exploring, we were there for the wedding of two good friends. The thought of sloping off and exploring never crossed our mind. Not once. Honest. It is well known in the exploring community that Eastern European countries are ripe for picking. Since the fall of communism and the subsequent rise in the free markets, life has been turbulent for every country of the defunct Warsaw Pact and the remains of vast industries and military installations litter their countrysides .  On our drive up into the mountains of Prahova, it became apparent that Romania was no different and we passed numerous places that would provide a happy few hours exploring. 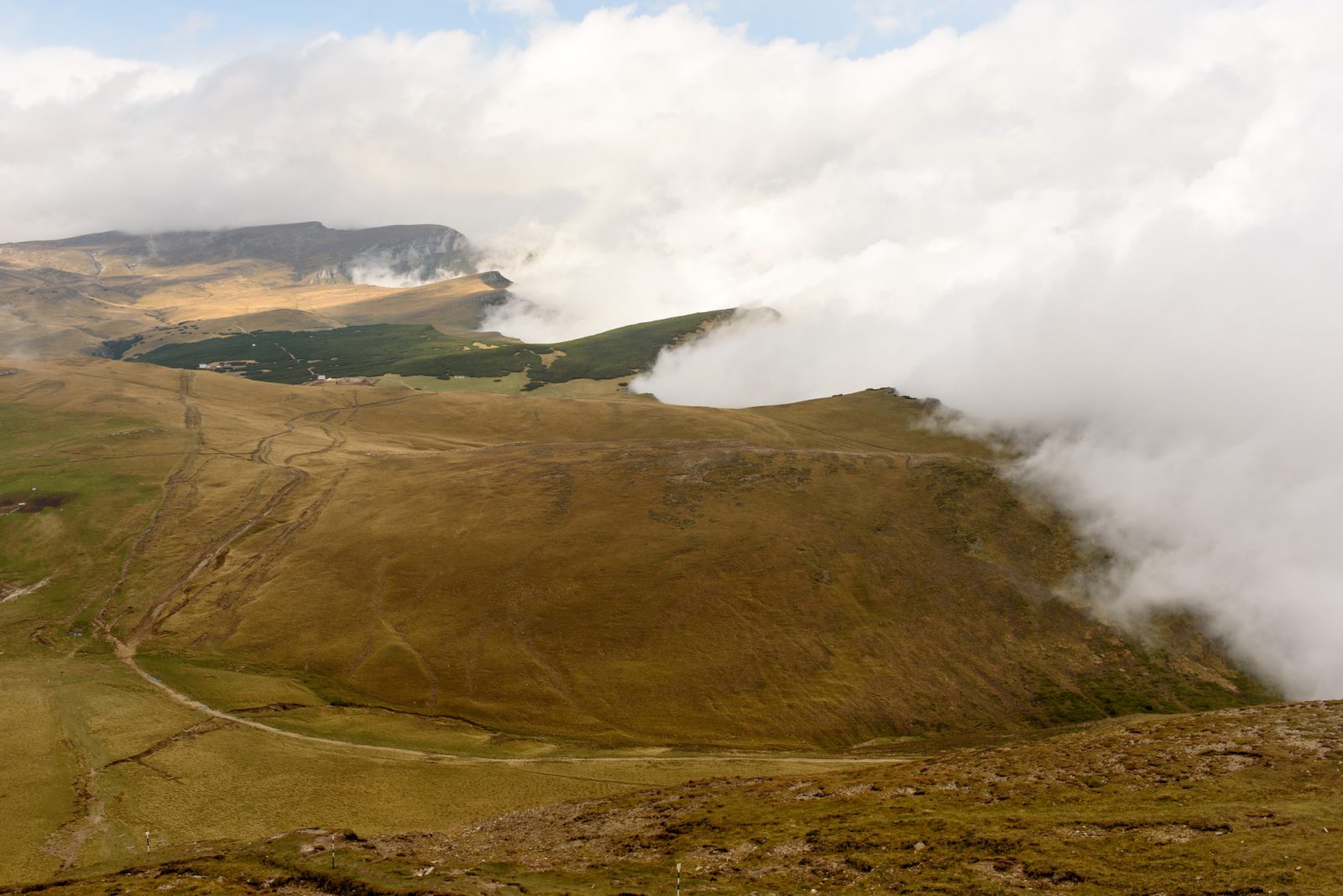 But, we didn’t come for this. We came for a wedding and a break in the mountains – it is a breathtakingly stunning country and we would highly recommend it to anyone looking for somewhere to go that is a little of the beaten track and quiet. It was only after driving back down from the cable car – an awesome 70s retro thing aside a modern Swiss machine – in Sinaia did we notice a large reinforced concrete Berm as we hurtled around a corner. I don’t think the car had pulled to a stop before I was running into the bushes, forgetting about the warnings of black bears, like an oblivious child. This isn’t the first time we have been abroad and stumbled across something that has piqued our interest. We spent a good hour driving up and down the mountain trying to track the moss covered concrete through the dense forest. 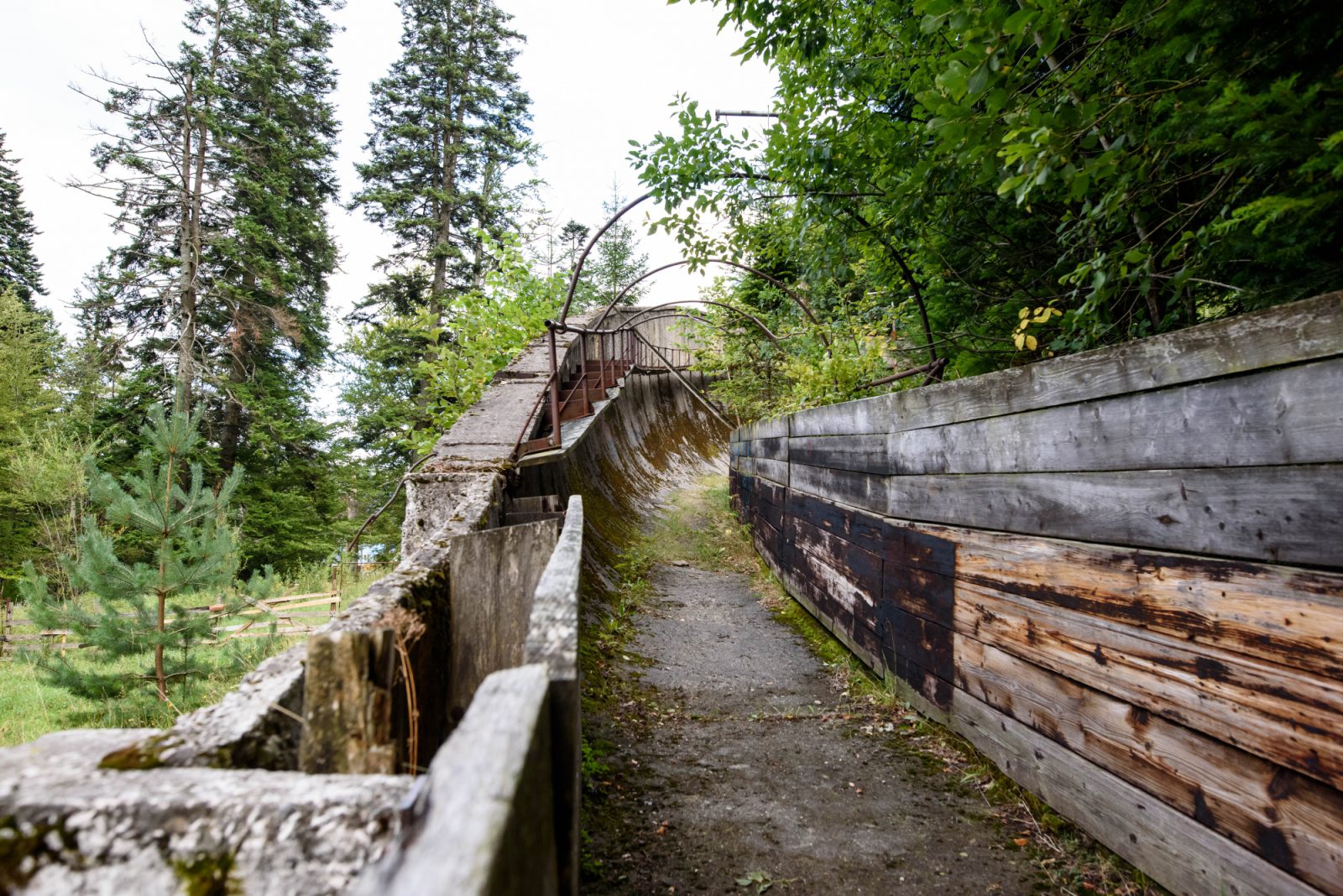 From what I can make out (information is limited for obvious reasons), but the track was built between 1974 & 1976 and used through until approximately 2009. The course was constructed primarily of concrete, with wood side bars and consisted of 11-14 turns, a bridge across the main access road and a total length of 1500m. More photos can be found here.