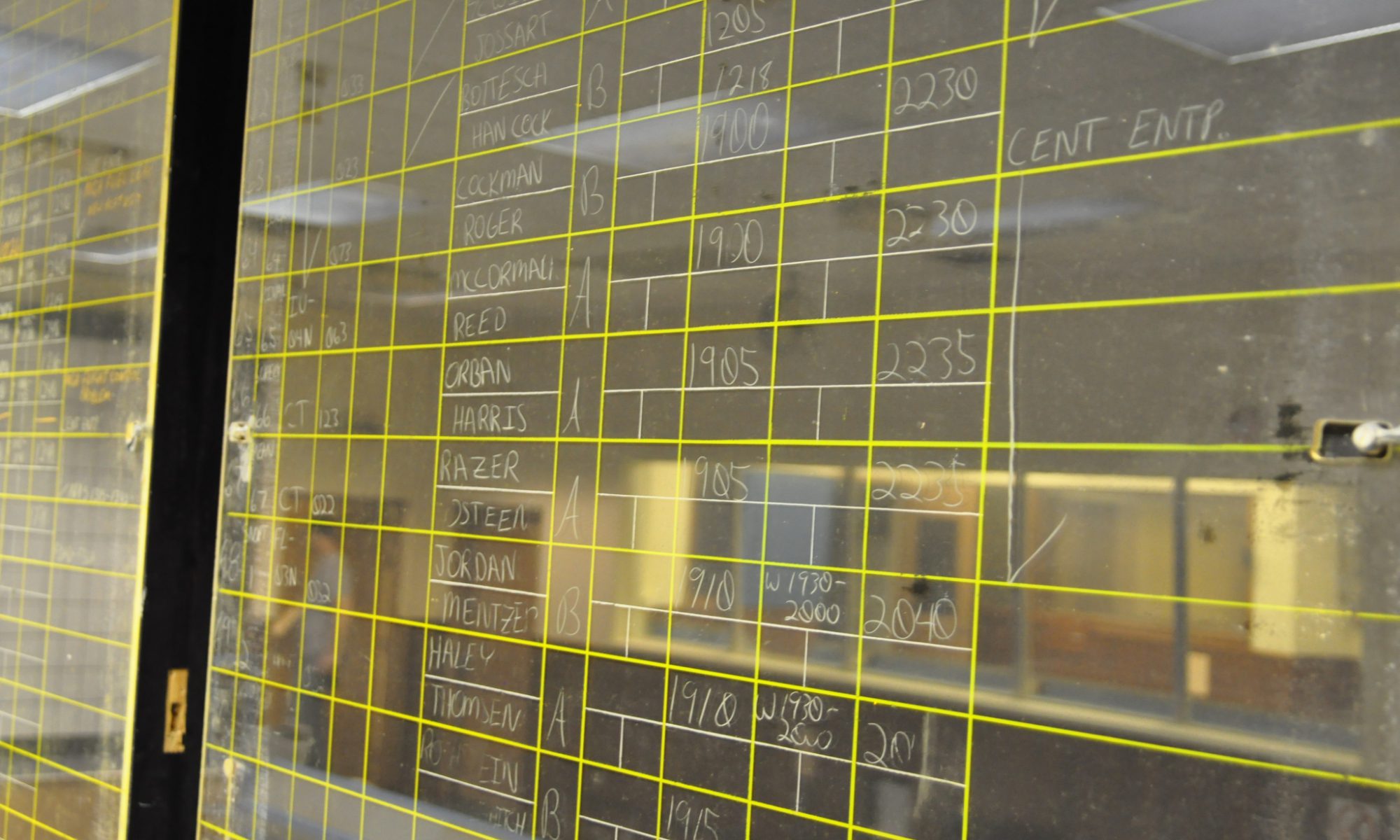 So, this airbase is a pretty big place and there are some cool relics. Including the control centre which has some very cryptic numbers and letters on various boards around the walls. We were curious as to what they were so set about decoding the designations to try find out what they had been upto.

Turns out one board is the names of the crews that flew the missions in Operation Desert Storm,  from UH during its final days as an operation airbase. Read more about the Gulf War here.

Thats all interesting, but what ordnance did they actually have at Upper Heyford? We know they had nukes, but what else? This board gives some tantalising clues.

Lets find out what they are:

B-57   Tactical Nuclear Weapon (5-20 Kiloton depending on variant)*https://en.wikipedia.org/wiki/B57_nuclear_bomb

B-61  Variable Yield (0.3 to 340kilotons) Thermonuclear Weapon* https://en.wikipedia.org/wiki/B61_nuclear_bomb (*NB The Little Boy bomb dropped on Hiroshima was 16kilotons and the Fatman Bomb dropped on Nagasaki was 21Kilotons.)

Quite a selection of weapons available then!