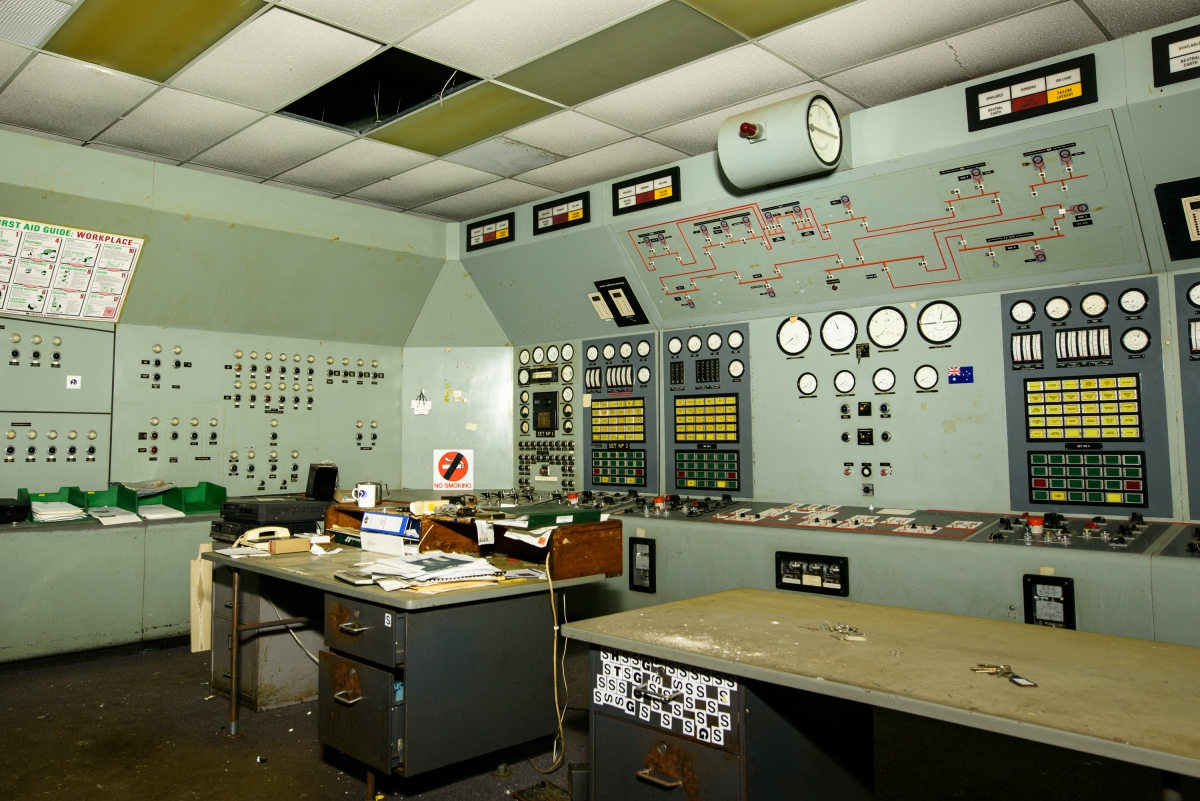 Construction started on the R12 building in the early 1960s. It was built specifically to mount the Type-85 radar as part of the Linesman scheme to update Britain’s radar defences. RAF Neatishead was one of only four ROTOR stations where major rebuilding work took place as part of this scheme.  The R12 housed the equipment and plant for the Type-85 radar array that was mounted on its roof. The radar became operational in 1967 but following decommissioning, the array was removed in the early 1990s. The R12 building is essentially a massive rectangular box measuring 58m by 47m and comprising two storeys and a basement that housed the RADAR data-handling equipment and associated air conditioning plant.

Below is a selection of information related to RAF Neatishead.