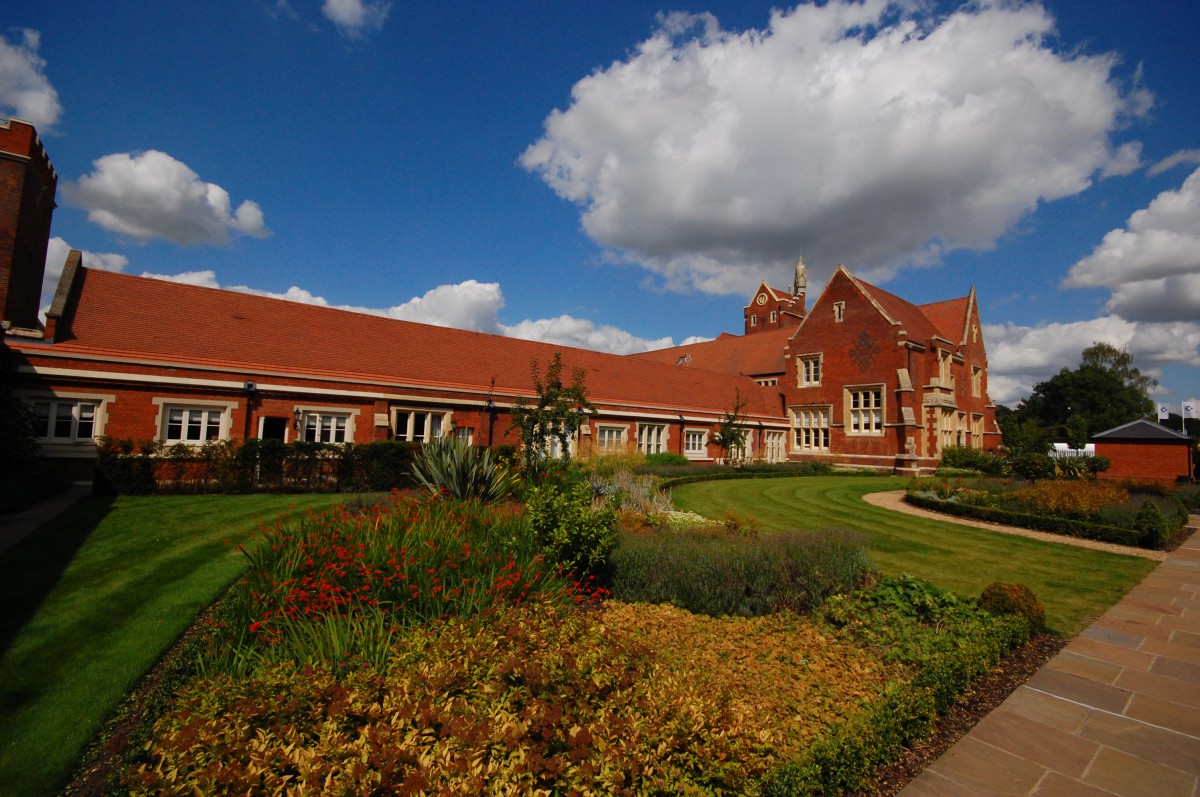 The Essex County Asylum (Warley Hospital) was the first County Asylum to be built within Essex.  With the passing of the County Asylums Act in 1845, the Essex County had yet to build an Asylum within their borders.  The Justices of Peace for Essex met in 1846 to discuss the matter of building an Asylum, by 1847 they begun survey land and buy 1848 they had purchased land.  This land purchased was 86 acres of the Brentwood Estate for a total sum of £8000 – apparently it was selected for its sufficient water supply and not its topographical nature.  The Committee placed advertisements for plans for the Asylum, with prizes for the top three designs, the top design was Kendall & Pope of Brunswick Square London.  The tender for contract was awarded to Myers of Lambeth at a total cost of £57,920, rising to a total of £66,000 during construction.  The Foundation stone was laid on the 2nd of October, 1851 with 130 patients being admitted on the 23rd of September 1853.

The building was designed on a corridor plan and of a Tudor style, the buildings occupied an area of 8 acres and were designed with a population capacity of 300.  This capacity was later increased during construction to 450 patients.  The ward blocks were referred to as galleries and bore a uniform design, of single rooms, dormitories and day rooms.  The wards were connected by open sided corridors with all services, except the bakehouse & brewery, being incorporated within the main building.

The hospital underwent a number of extensions throughout its lifetime and saw extensions in 1863, 1870, 1888, 1897 and 1936.  The first extension in 1863 consisted of the construction of three country style homes for 65 patients, in 1870 a new block was constructed for 238 female patients to the east of the site.  These additions saw the population rise to 645.  In 1873 a further 30 acres of land was purchased for £5,000  at this time numbers had risen to 800 and the county was sending patients out to larger asylums around the country.  In 1879 a recreation hall was built at the centre of the original main building.  1888 saw the next major building project, with the construction of an entirely new block seeing the number of beds be increased by approximately 450 beds, bring the total population to nearly 1200 patients.  This new block reverted to the same style plan as the original block, and ignoring the plan of the newer blocks.  With the opening of this block, all the male patients were relocated to it, leaving the main block to house only female patients  at the same time the county brought back its patients from other county asylums.  In 1889, the site saw a new chapel being built as the old one had become inaccessible and too small and was then converted to dormitory.  Improvements continued through until the end of the 19th century, with two new wings and an infirmary being added to the 1870 block.  The original block was also fitted out with two padded cells, at a cost of £86.  By the turn of the century, the population had risen to 1999 patients.

With the opening of Goodmayes and Severalls Asylums in Essex, the overcrowding at Warley ceased somewhat, but was still a problem.  The 20th century saw the mass extension decline with the only major extension being an admission hospital in 1936.  But the improvement work to the hospital did not stop, with new kitchens being opened in 1910 and one year later, the hospital being connected to the National Telephone Network.  The upgrades, as with every type of building, continued on throughout the century.

Post-WWII saw the hospital undergo the same radical changes seen throughout the country, with wards being unlocked and new treatments being offered.  This also saw the population drop to around 1600, and remain steady there for some time.  At the same time, the hospital offered out patients services and saw 14,000 patients being treated in the mid-sixties.  After Enoch Powells Water Tower Speech, Warley underwent a period of mass change again and saw the number of accommodated patients decrease, through this time it still remained the principal mental hospital in Essex.  By the 1990s the 1888 block was demolished and converted to a housing estate; the original block finally closed its doors in 2001.  English heritage granted the original site a Conservation Status and has since undergone conversion to luxury flats.

Below is some information that are related to the Warley Hospital

You may also be interested in viewing the following related pages of TheTimeChamber and other sites around the internet :