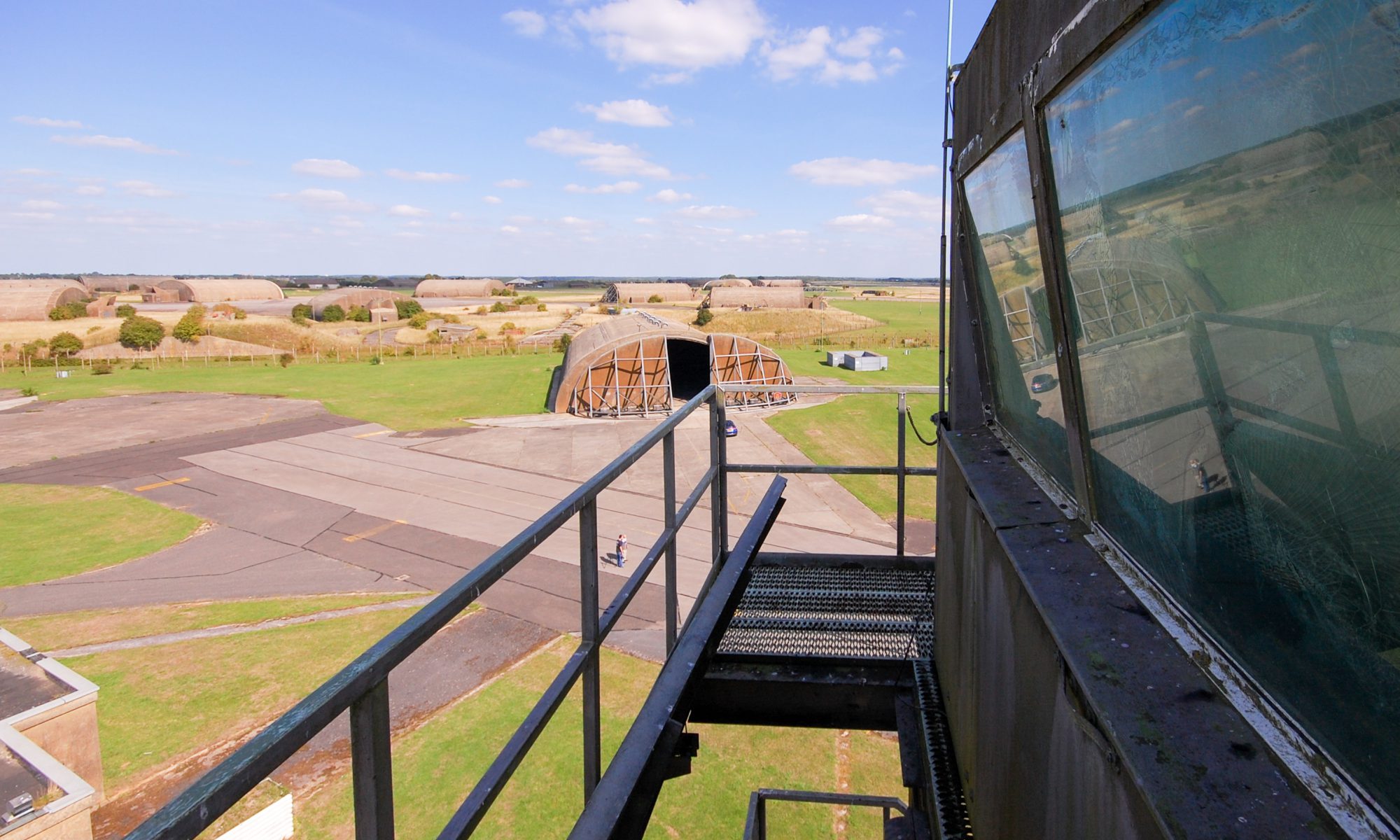 Permission. Sometimes it is the only way to see a place unless you are willing to take huge, and in our mind, unnecessary risk. We have to admit that there is a lot of jittery fun sneaking in and exploring somewhere that is hidden from public. We love it and it is what has kept us going for so long. However, there are a number of places that we would never have been able to visit unless we asked, or waited another five years for it to become a possible explore.

Unfortunately, there are some explorers who do not agree with this statement and think it goes against some sort of exploring ethos, what ever that is? Answers on a postcard please. Each to their own, but we have seen quite a few places by simply asking can we have a look round, or knowing the right people who hold the right keys! We understand why some people would be put off by a permission visit as they’ll feel that the freedom of exploring is lost as areas will be inaccessible and big groups will mean that photography becomes difficult (it frustratingly does). Whilst some of this is true, more often that not, we have come across a facilities manager who is happy to turn a blind eye on the odd occasion. Thus allowing us to see a few things we didn’t expect to see. Such as the view of the QRA at RAF Upper Heyford from the top of the control tower, the long disused ward area in Springfield Hospital, an unexpected cinema, the top of the RADAR at Neatishead, and many more.

Recently, we were on one such organised visit to Cefn Coed Hospital in Swansea for a photographic tour organised by the NHS heritage team in the area. We were also fortunate enough to see a few extra bits once the tour had finished, which got us thinking about how lucky we have been with some of places we have been allowed to see and decided to put together a rundown of some of our favourite ‘permission visits’.

Before the heritage project got underway at USAF / RAF Upper Heyford, you used to be able to contact the one of the old maintenance guys and ask to be shown around. Armed with a bundle of keys, stories stretching back 30+ years (including one involving a personal letter from Reagan) and a hundreds of acres of a Cold War Air Base led to a fascinating day. Highlights included hearing those hallowed words “i’ll be over here if you need me, don’t be long” and a quick run up some sketchy stairs.

We took a punt years ago and fired an email off the Springfield Hospital requesting permission to photograph the buildings for our then fledgling Asylum section (now superseded by the County Asylums Website). Not expecting to hear anything other than a straight No, we were surprised when a member of their staff reached out and informed us they’d be happy for us to look around. It was even better when we met them and they started out by saying that the exterior of the building could wait, but access to the old Wards couldn’t!

Another ‘what happens if I send off an email and ask’ visit that succeeded! We spent the morning being shown around the internals by the communications manager and a very reserved facilities manager, only to then be shown around in the afternoon by the old caretaker who happily lead us all over the shop and regaled us with stories from the last 30 years!

The Heritage Team at Cefn Coed Hospital have recently held a series of open days to show people around the old hospital buildings before they are decommissioned. Through our work with the County Asylums website and the hard work of a friend, we managed to attend and spent the day being touring (tourbexing) with a group. At the end of the day, once the rest of the group had left, the organiser happily turned to us and said “do you want to see more?”

Why walk when you can drive? Germany is littered with Cold War bunkers from both sides of the Iron Curtain and whilst some of these remain derelict and hidden in the middle of absolutely nowhere, others are held under caretakership for one reason or another. It is hard to pin down which was the most memorable, but driving into an underground ammunition dump and parking up at the platforms that could take a full length train was rather surreal!

Fancy climbing to the top of a cold war radar? Go on then!

There are many others, but for the sake of the guys that showed us around, those stories will only ever be shared in the pub!