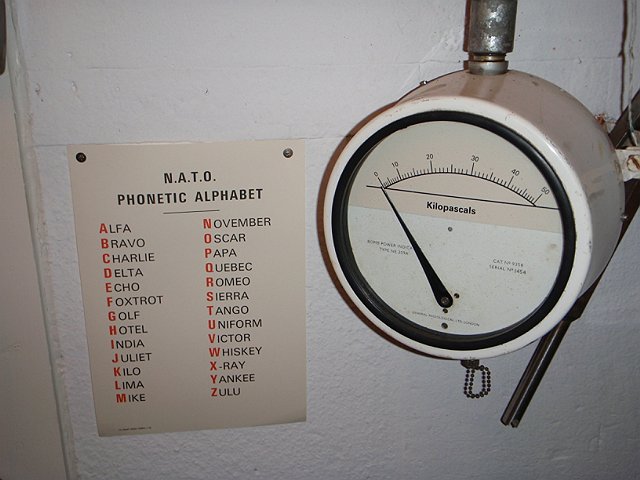 Cuckfield ROC Post open days 2018 are now over, keep an eye on the website or www.facebook.com/cuckfieldnuclearbunker for details of the 2019 dates. 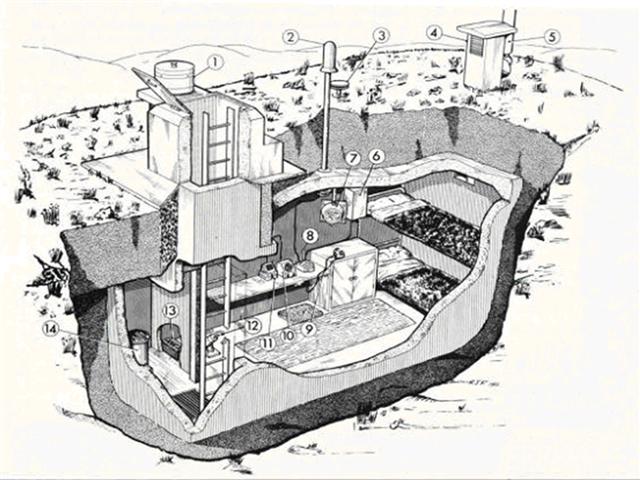