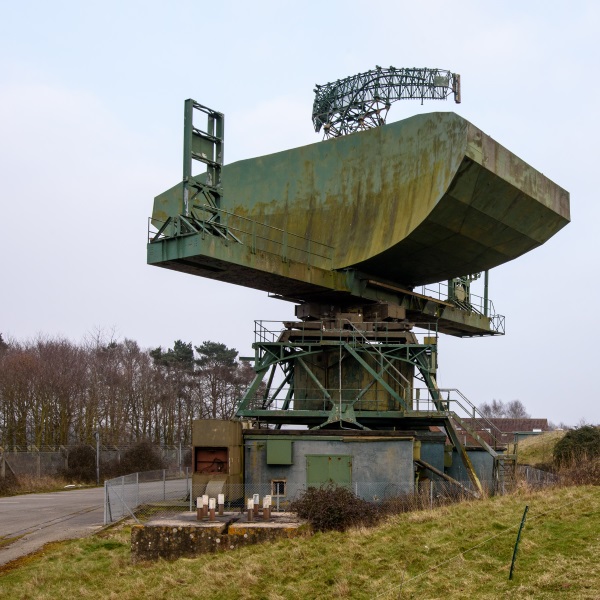 A pair of fellow ROTOR bunker aficionados (big thanks Harry Fleming and Bob Jenner) have worked out how the ROTOR phase 1 underground R1-R4 ROTOR site codes came about, and it is surprisingly simple….

The consulting civil engineers for the ROTOR Phase 1 project were Mott, Hay and Anderson. Which give us our first codename – Barnton Quarry with MHA. Now taking that as the ‘cipher key’ the rest of the sequence becomes obvious after a bit of study, and is known as the AVO-ZUN code and is a rolling cipher as follows, with each code being one ‘step’ round the alphabet:

NB: this code scheme only works for the original ROTOR 1 new build underground sites (R1 to R4), not reactivated WW2 sites, or the (R5 to R31) surface sites such as Hope Cove, Hack green or unhardened sites such as Chenies, as the AVO-ZUN code simply doesnt have enough cominations to accomodate all the sites built.

A lot of the later sites had 3 letter codes that simply seem to be derived from their name, for example Saxa Vord was codenamed ‘AXA’, Faraid Head was codenamed ‘RAI’, Charmy Down codenamed ‘CHA’, Gailies (Fullerton) was codenamed ‘FUL’, Hack Green was codenamed ‘HAK’ – these appear to be simply 3 letters from within the site names.  Some of the sites built during Phase 1 such as Beachy Head, St Margaret’s, Fairlight, and Foreness retained a numerical code number initially (3, 4, 9 and 10 respectively) until they were assigned a 3 letter code as follows – St Margarets (HGC), Fairlight (GWB), Foreness (WJW), Beachy Head (HEB) which as of yet is undeciphered. Also a couple of interesting (lazy?) anomalies occur – for example Rudloe Manor SOC is ‘XOB’ – it was built in BOX mine, and Snaefell is MOI and is on the Isle of Man (I.O.M). Sounds like someone got bored of thinking up obscure codes!

It also appears that some of the reactivated WW2 sites had codenames made up from letters in their names with the first letter in the code coming from near the end of the site name, for example, BallyWooDen is DBW. A few others fit this format of the last letter at the front, such as DaNby Beacon BDN, DunKirK KDK but this is unconfirmed. There are more that don’t fit any format (discovered yet!). The full site codes are below should you wish to have a look and try and decipher it yourself. Many thanks to Bob Jenner of Subbrit for the ROTOR code name lists.

If anyone can shed any more light, or tel us anything about the unknown code name CXQ then please get in touch! Contact Us