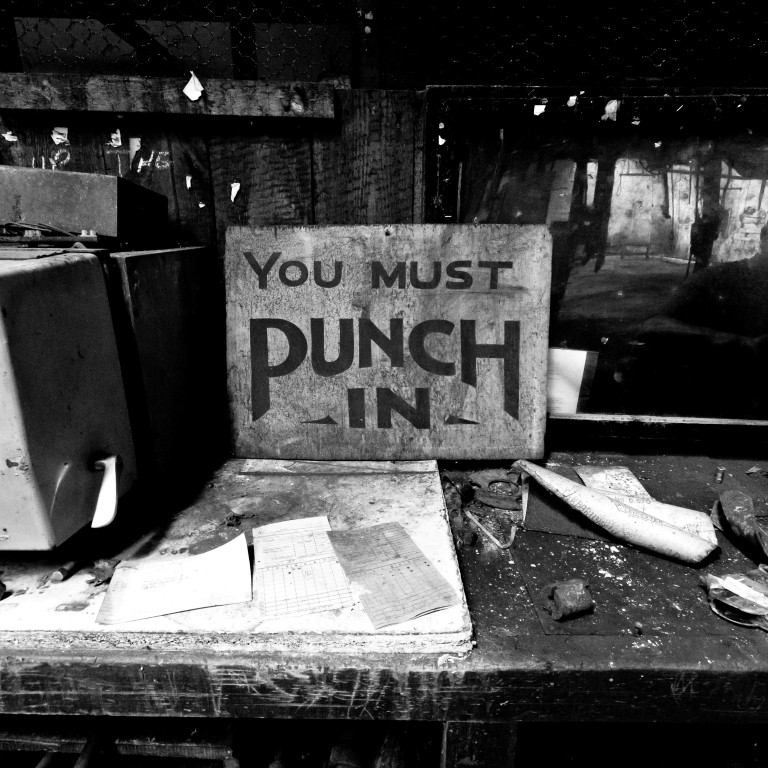 It is like owning a car that rolls over onto 100,000 miles, you can’t help but watch! This month sees us enter our sixth year as a website and we thought we would write you a post, whilst wearing our rose tinted spectacles, on how it all started and the years in between.

Back in 2007 we found ourselves stepping through a fence and into Pyestock, a sprawling industrial centre in the heart of the home counties, and we entered the shady world of Urban Exploring. We had unintentionally started big, so big in fact we kept on returning to see more. This was until we pushed our luck a little too far and found ourselves being firmly escorted from the site with the stern warning never to return. 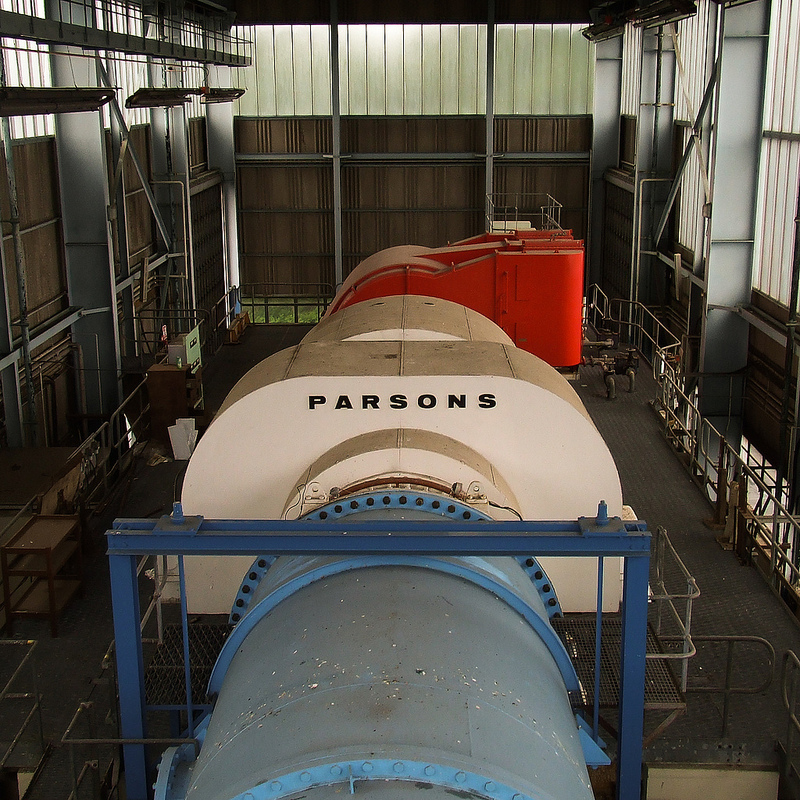 Pyestock had us hook, line and sinker and we were addicted. We cannot really put it into words and if you read other blogs around the internet, other people can’t either. But there is something about exploring that keeps drawing you back for more, even when you think you have had enough. Maybe it is that smell of damp decaying wood or the juxtaposition of seeing plant life growing in the middle of a derelict hospital ward?  Who knows, it’s hard to quantify or put in words.

So, we left Pyestock with our tails between our legs and found some fellow explorers and drove all over the south of England for a summer. It was only when the winter arrived did we let up and become a little more lax in our adventures. So as the cold nights drew in, we sat down and started to code a website. We found that the hardest thing with starting a website was the naming of it and we struggled for inspiration. That was until we opened up a vinyl mailer and read an album tracklist and a name sprung up. If you are wondering which album it came from, it was a track off the RAM Trilogy Molten Beats album. An album that we had grown up with during our teenage years. Anyway, a website was born and the exploring continued on. 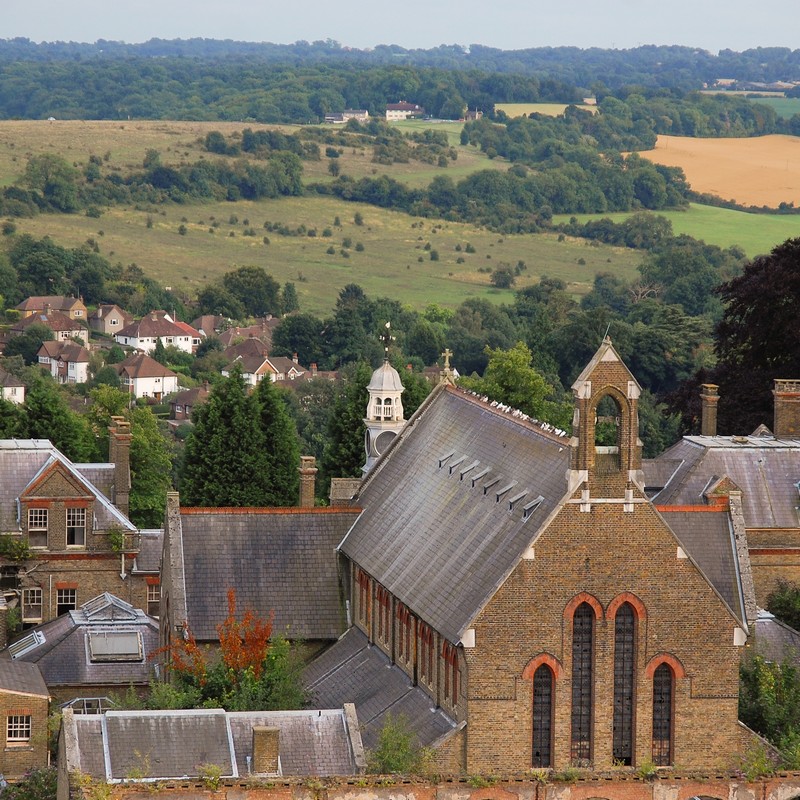 Over the last 5 odd years, we have seen the sites and visited the majority of the tourist traps. We climbed, crawled and fell our way through the abundant dereliction that surrounded us at the time. With it, our website grew and morphed into something we hadn’t quite envisioned. We found that the underground sites and the old asylums took our interest most. We still have a huge backlog of places to upload now, but we will get to that soon. There were a few places that escaped us, but we saw some awesome stuff and made some good friends on the way!

As with everything, the landscape of the UE community started to change. Forums imploded and fell apart and the community we knew disintegrated. This didn’t stop anyone exploring though, all that had happened was that we moved into different homes and peered over the fence to see what the neighbours were doing. It was like a bitter divorce, but with everyone carrying on as normal. Exploring changed too, the large asylums once coveted had started to disappear, security companies had become more vigilant due to the lead thefts and good sites were kept much more quiet to prevent them being ruined. Our hobby was even mentioned by The Powers. 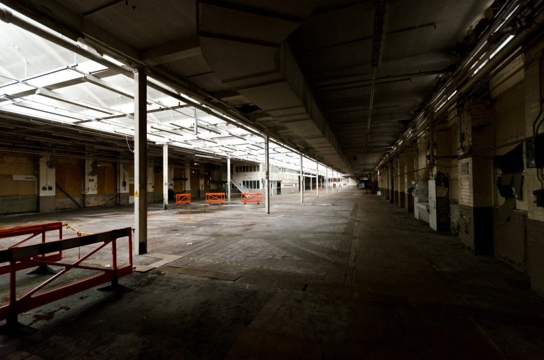 Here on TheTimeChamber we had fallen into a state of semi-retirement, hardly exploring anything during an entire year as nothing peaked our interest.  Life had simply got in the way as we beavered away towards our respective degrees. We had discovered that gone were the days of the easy explore we had started out with (if we are honest, we haven’t ever really gone for the hardcore explores). We shockingly had to start looking for things, rather than relying solely on the forums and the few trusty derelict sites we loved. Smaller sites begun to be discovered around the country, as well as going out and asking some places if we could have a poke around. Whilst these places lacked the size of somewhere like West Park, they did contain a certain charm and made for some great photographic opportunities. There was a downside to this, it meant that instead of driving halfway across the country to look at something you knew would take a chunk of the day to explore, mini road trips had to be planned. Something that didn’t always pay off as well as expected. Other times they did.

This didn’t stop us and slowly we came back into exploring. We rebuilt the website to incorporate more features, more research, and added this blog and and started to get back out there. We still relied heavily on the forums for our leads as, lets face it, they are a great resource if you want to find a few places to see. We also found that the people we had met over the last few years would drop us a line and invite us out to somewhere, which has lead to some of the best trips we have ever had.

This brings us to now. We still explore and it takes us a while, but the site does get updated too. There are a few plans in the pipeline, but in true laziness, they have yet to be started. Europe beckons. Who knows how TheTimeChamber will morph and grow over the next 6 years?